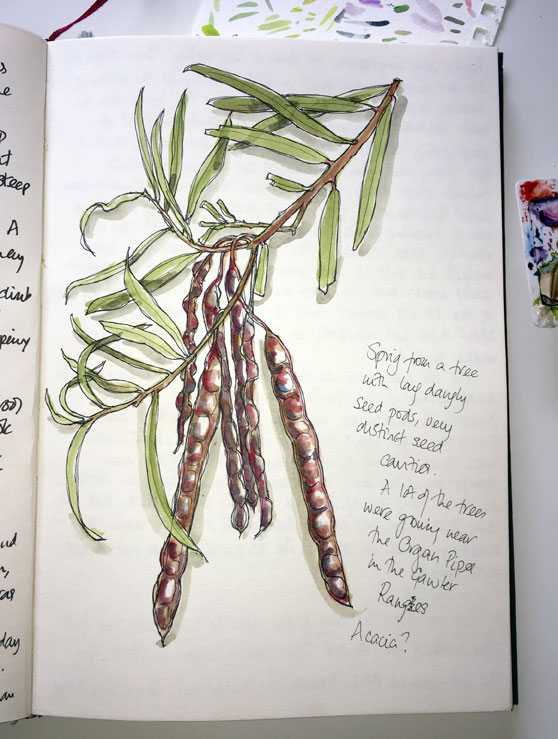 So now we are home again … in the end it was 98 days under canvas, but who’s counting? Extreme heat (high 30s C) then heavy rain prevented us lingering in the back of New South Wales, but that will be easy enough to revisit at another time.

Now to collate the photos, sort the memories and compile the data. The statistics are Neil’s job, but basically we travelled over 16,200 km, used just over 2000 litres of diesel, and camped in 61 different places. No major breakdowns, no flat tyres, a few small wear and tear breakages – switches, catches, that sort of thing. There were highs and lows, times when were ready to chuck it all in and go home, and times of astonishing, mind boggling beauty that made it all worthwhile. Roads that were kilometres of boredom, and others that we had to stop frequently because the flowers and bushes at the side of the road were so exquisite. So for a list of highs and lows, let’s start with the lows:

There are so many more things, but this has turned into a marathon! As I digest all the experiences more will come to mind, and different feelings emerge. Already the difficult parts are fading and the memories of the good bits getting stronger.

To finish for now, here is a gallery of the last of the sketches. Click to see them full size. 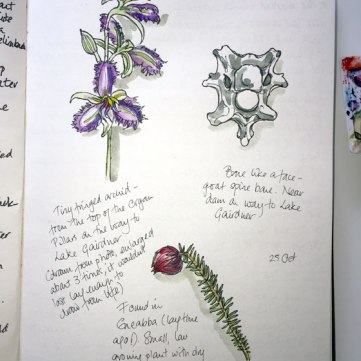 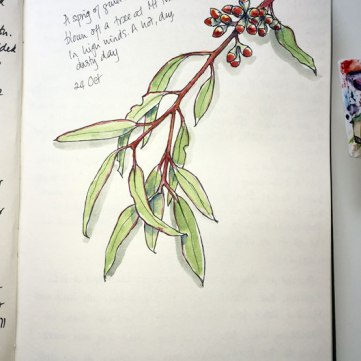 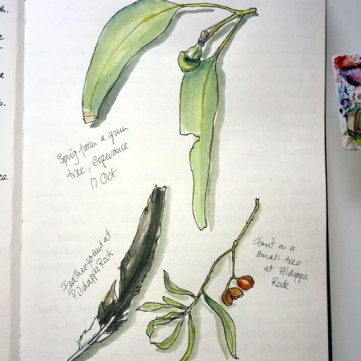 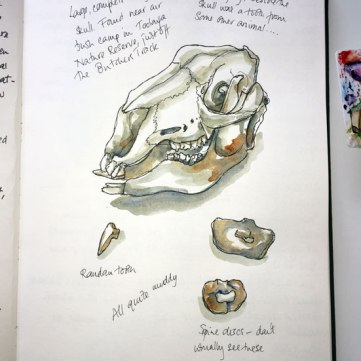